Traditional forms of Indigenous and East African architecture have often been misrepresented in mainstream media and academia. The majority of Indigenous peoples reside in rural areas, building and living in structures constructed with materials that have been obtained locally. These structures, often created through the use of architectural techniques, have been utilized for generations. Unfortunately, a myth exists that Indigenous vernacular architecture is substandard, temporary, or for the poor. Indigenous communities from the Americas and East Africa are continuously striving for environmental stability through architectural design. However, these communities are often met with natural and governmental challenges that have threatened the traditional value of vernacular and cultural practices of various architectural styles.

Enkang’ Ang’: Our Home was sponsored and facilitated by the Soul of Nations Foundation, under the Green Architecture Project, and supported by the American Embassy Nairobi, and Nairobi Design Week.

All works were created through the Green Architecture Project’s one-year virtual fellowship and exchange program between Kenyan and Indigenous American artists. Together, the artists created works that helped to broaden their understanding of cultural identity, environmental stability, and architectural design. 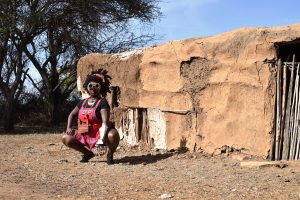 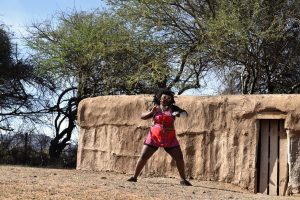 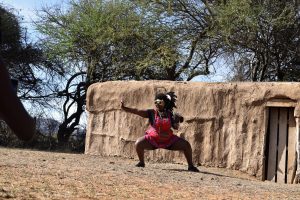 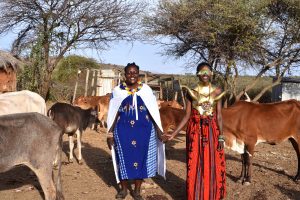 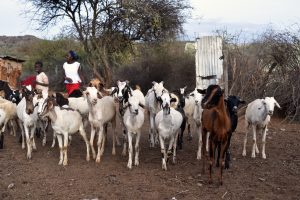 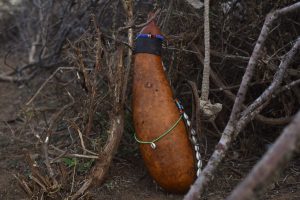 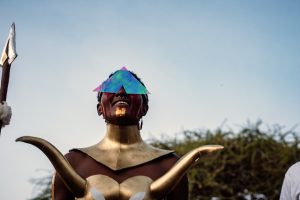 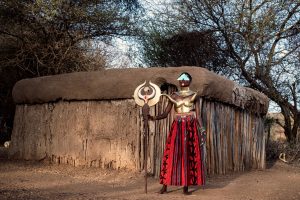 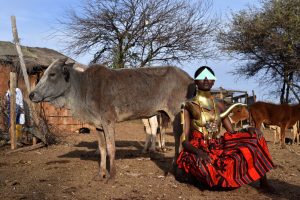 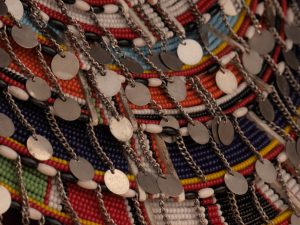 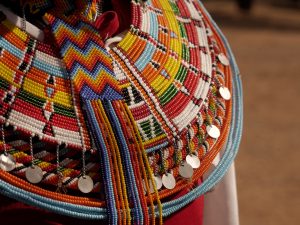 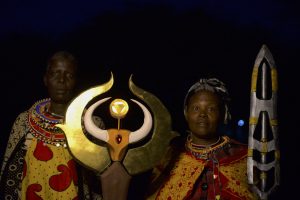 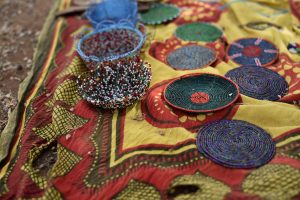 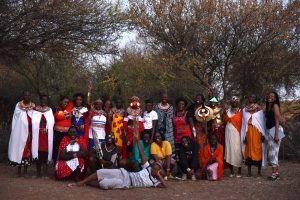 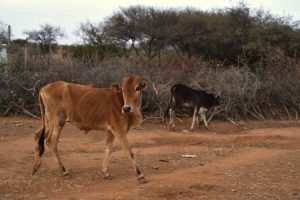 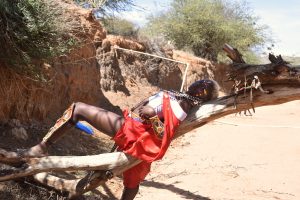 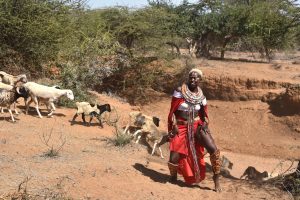 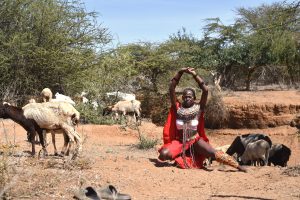